Chef-owner Terry Priem: “We have outgrown our capacity in the relatively small Gastrobar. We lack space for the preparation of our events, but also kitchen and storage space. In addition, we have always had the ambition to open a second business and cook at a somewhat higher level.”

In Restaurant STER the culinary bar is set higher than in Gastrobar STER. The cool atmosphere remains, but expect more refined dishes, richer products and amuse-bouche. 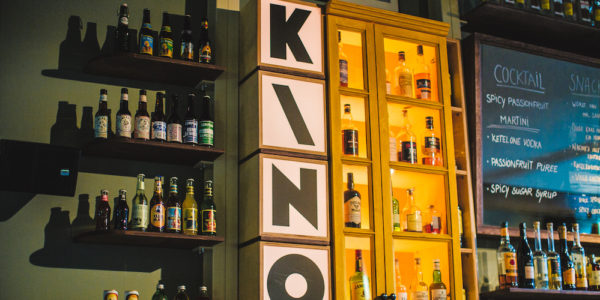