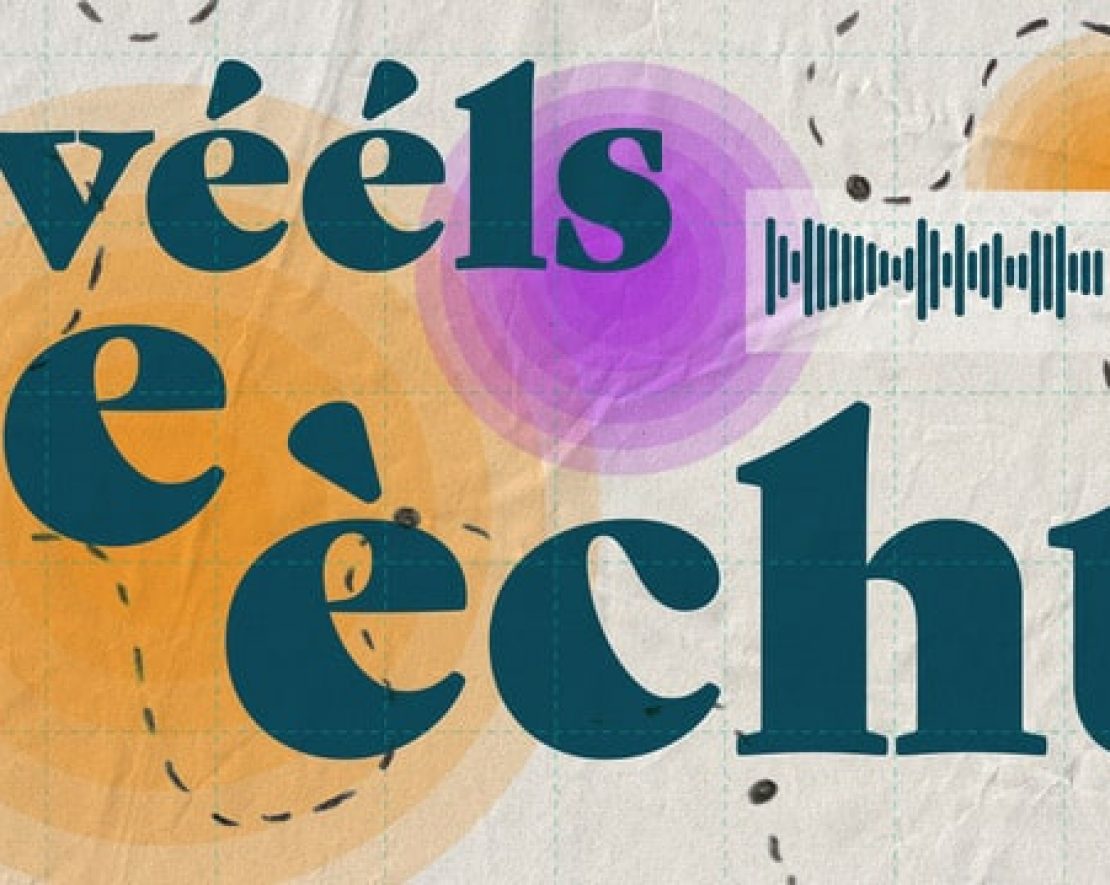 Vééls te ècht (much too real) is a sound walk right through the city. Without a guide but with an intriguing soundtrack.

You walk a route of about an hour via an app on your phone. Several points on the route start sound clips that guide you on your way. The soundtrack sheds new light on places you may have walked before, under the motto: Rotterdam is many cities.

But you are not in a sealed bubble. The sound is made to play along with the city that is far too real to tuck away. Don’t expect a symphony, but a mixtape: an exciting selection of tracks that will literally and figuratively take you on a trip.

The soundwalk is available 24/7 and can be run until the end of June 2022. To walk the walk, download the Echoes app on your phone from the App Store or Google Play and search for Way too real. For more explanation, information and all associated links, visit veels-te-echt.nl.

The starting point is on the Binnerotte. If you wish, you can also depart from another point on the map, but walk in the direction indicated on the map on the website.

The title is a quote from “Rotown Magic” by Jules Deelder. The idea for the soundwalk is partly inspired by “The Invisible Cities” by Italo Calvino.

Jorg Schellekens is a sound and light designer. Over the past twenty years he has created sound designs and soundtracks for more than 100 theater and dance performances, installations, films and exhibitions in Rotterdam, the Netherlands and many other countries. When, because of you-know-who, hardly any performances were made in the past eighteen months and there was little to do in the cultural field, the idea arose for Vééls te Ècht: the soundtrack for a walk through his home city of Rotterdam.