A life without music is pretty much unimaginable, right? Happy, sad and uplifting tunes make everyday moments so much more valuable and tangible than silence does. That is why many people like to always have music nearby. Really nearby. We share the top 5 most interesting musicians and bands from Rotterdam to keep an eye on.

Whatever your taste in music is, Rotterdam is leading. There is something for everyone and that is just as beautiful as the diversity that makes up this multicultural city. 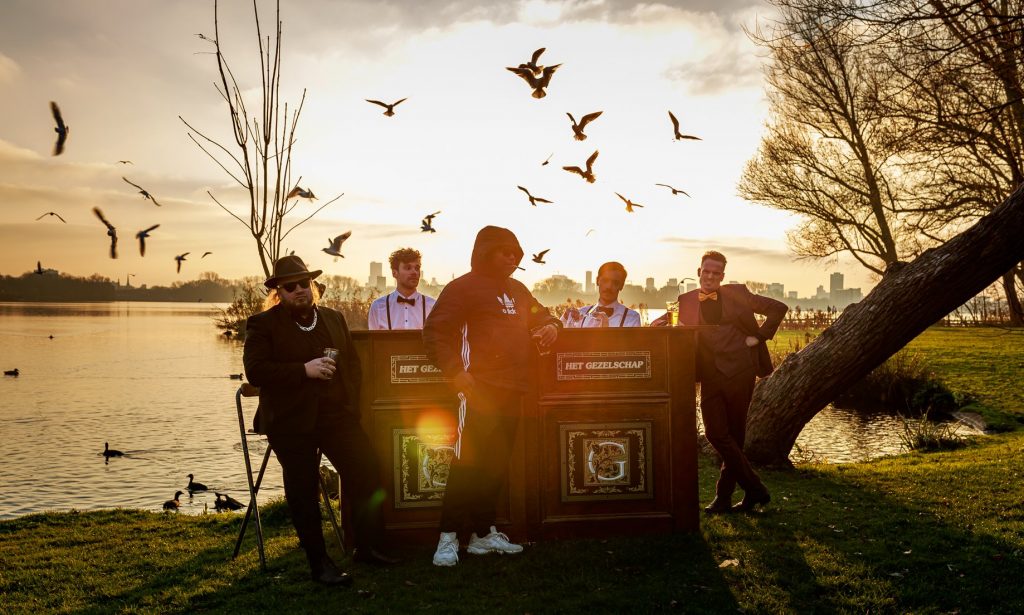 The first video clip of this smashing hip-hop collective was released just over a year ago and since then they are known as hard hitters for their hip-hop electro in combination with spoken word.

Het Gezelschap consists of Jordy Dijkshoorn, Diggy Rast, Juno Rissema, Deon Custom and Stam des Bouvrie. On July 4, 2021, they will be smashing it at Metropolis Festival. 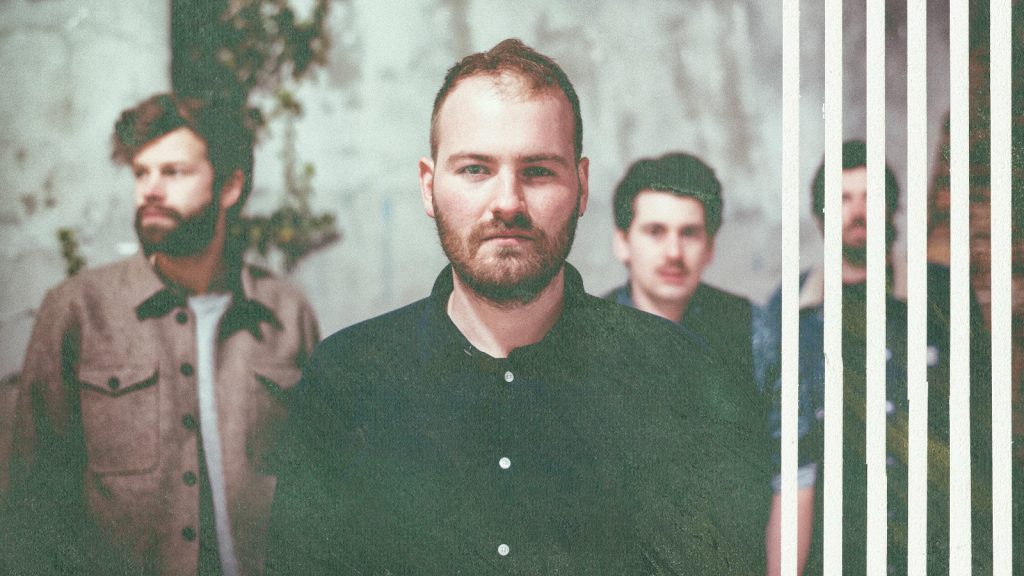 In 2017 this band won the “Grote Prijs van Rotterdam” (Big Prize of Rotterdam), after which they started on their first album. Geert van Emden, Jesse den Dulk, Pascal Konings and Tijs Kulken have taken their sweet time on the writing, because the album will be released in April 2021.

Their latest single Where Do We Go From Here can already be heard on Spotify. The music of these Rotterdam men is hypnotic, uplifting and simply beautiful. 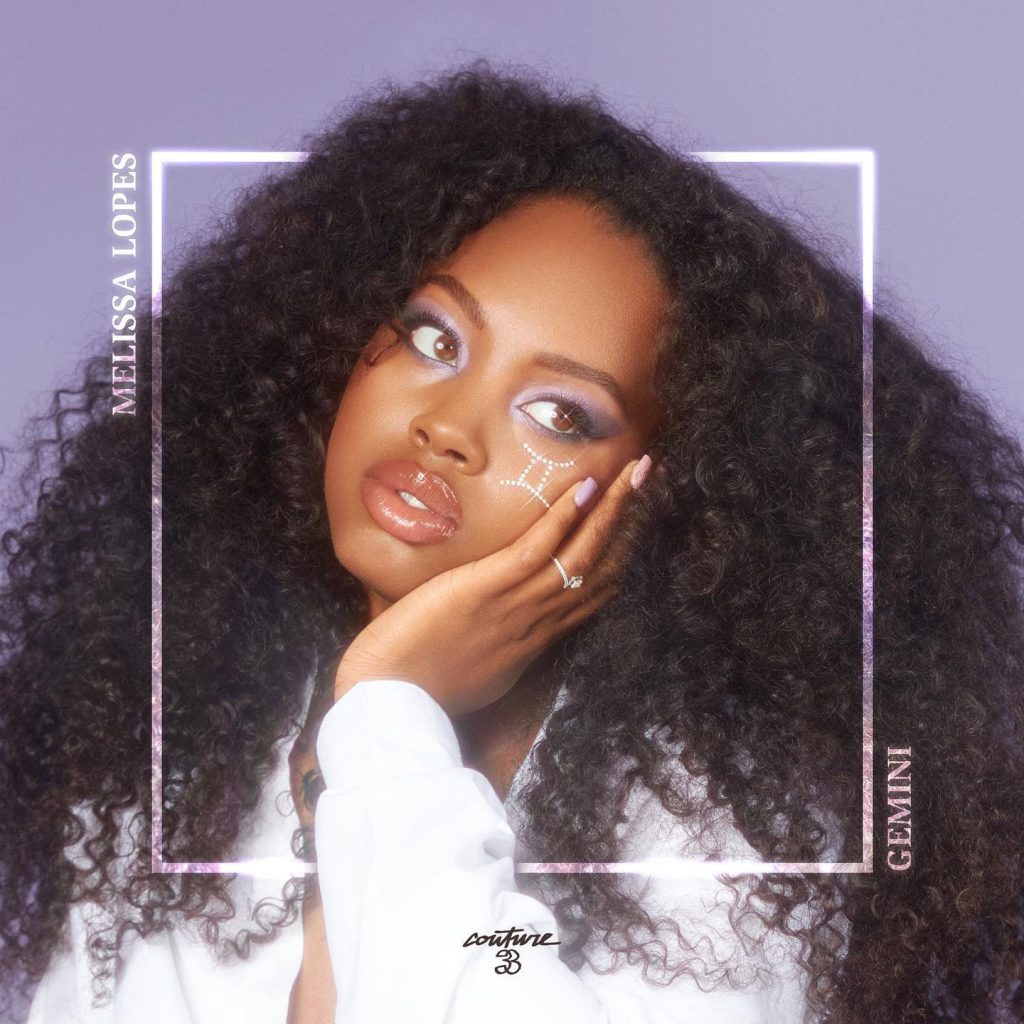 This Rotterdam beauty raps and sings in Dutch. Her EP Gemini was released early February and is a mix between dreamy beats and catchy lyrics.

Melissa comes from a musical family and it can be heard. She found her love for music onstage alongside her sister and hasn’t let it go since going viral in 2016. Melissa Lopes is without a doubt one of the top 5 most interesting musicians from Rotterdam. 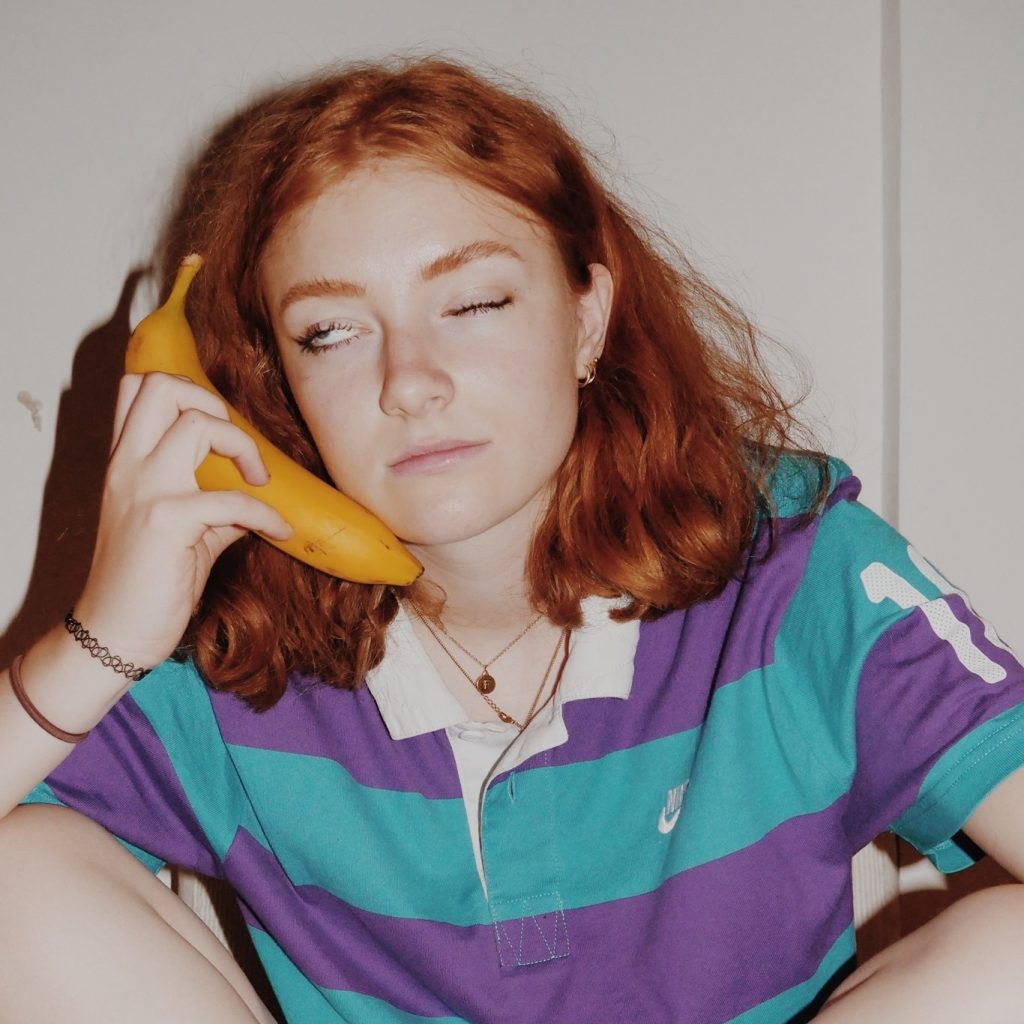 Froukje is only 19 (!) and already the name on everyone’s lips. She is a singer and songwriter who got her start early on. As a child she sang with her father and sister, but she was also in the band Chicks & Wings.

Last year her climate song Groter Dan Ik was a hit and this year her EP Licht en Donker was released. The Dutch music industry cannot get enough of Froukje. Her music is played on the radio and major festivals cannot wait to welcome her on their stage. 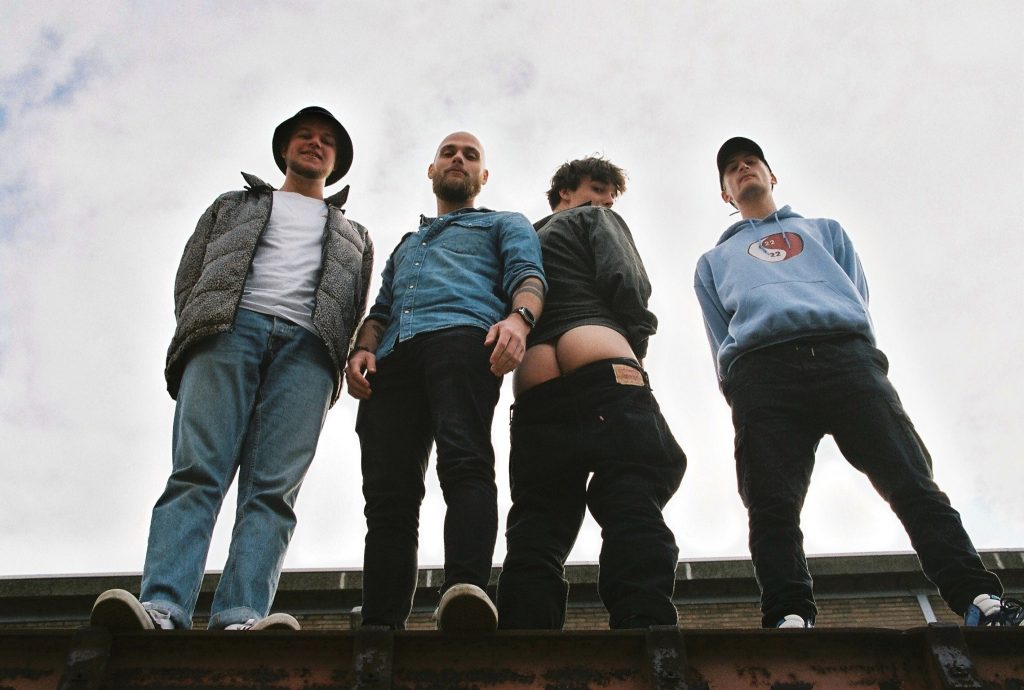 This Rotterdam Indie-rock band makes cheerful music with surf vibes that will even make your grandmother jump to. Their song Alone was so well received that a 3FM radio DJ played it four times in a row last April.

Last September Lucky Blue won the Sena Performers Grand Prix of Rotterdam. There is no doubt that these energetic gentlemen have a bright future ahead of them.

Rotterdam is packed with musical talent that you want to hear more of. Check Spotify, Soundcloud or Youtube for the old and new tracks of these 5 interesting musicians and bands from Rotterdam. 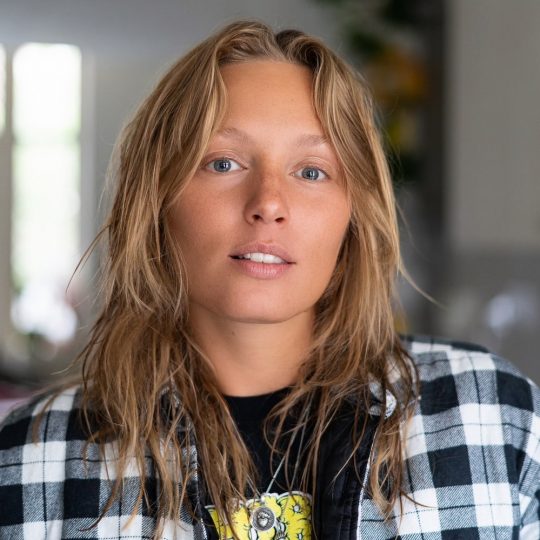 Kim likes to promote art, culture, literature, sports and the culinary world. She does this through her platform deFINERTHINGSclub.com, for which she writes inspiring articles and on which she shares interviews with talented people. She also works as a freelance writer and can be found outside a lot. For example at an exhibition, in a nice restaurant or in a skate park.
More about Kim 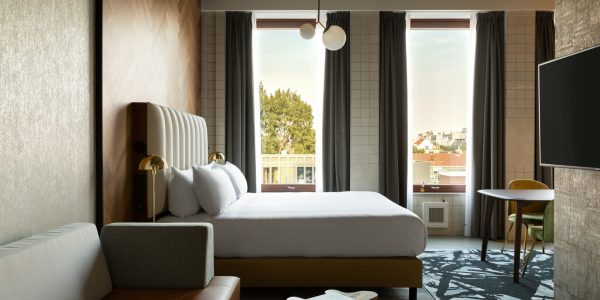 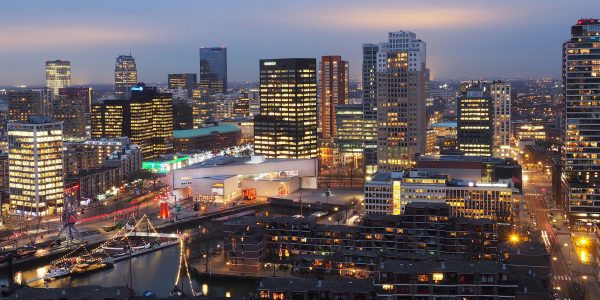 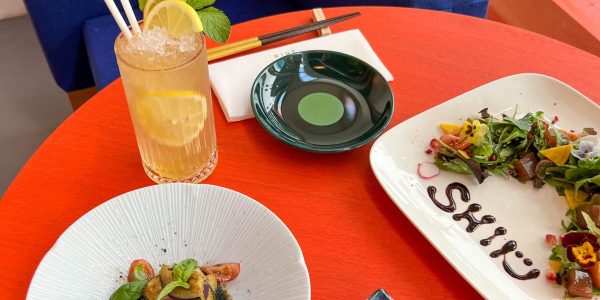 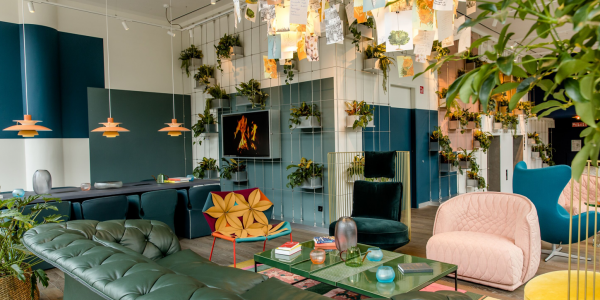 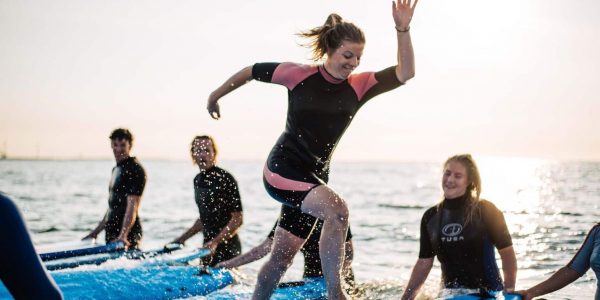 4x Outdoor sports to hold on to the holiday feeling 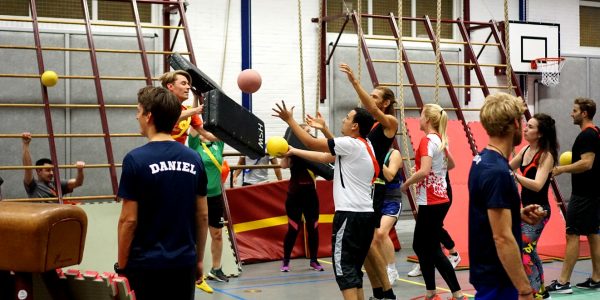