Activities, Things to do

You enter an unknown space, the door closes behind you and you have an hour to escape. By means of riddles and puzzles you have to find the next clue to get out of the escape room on time. A super exciting and challenging game that is perfect for you and your colleagues, friends or family. Check out the escape rooms in Rotterdam below!

In need of more inspiration? Read our article with activities in Rotterdam for a fun time with your friends 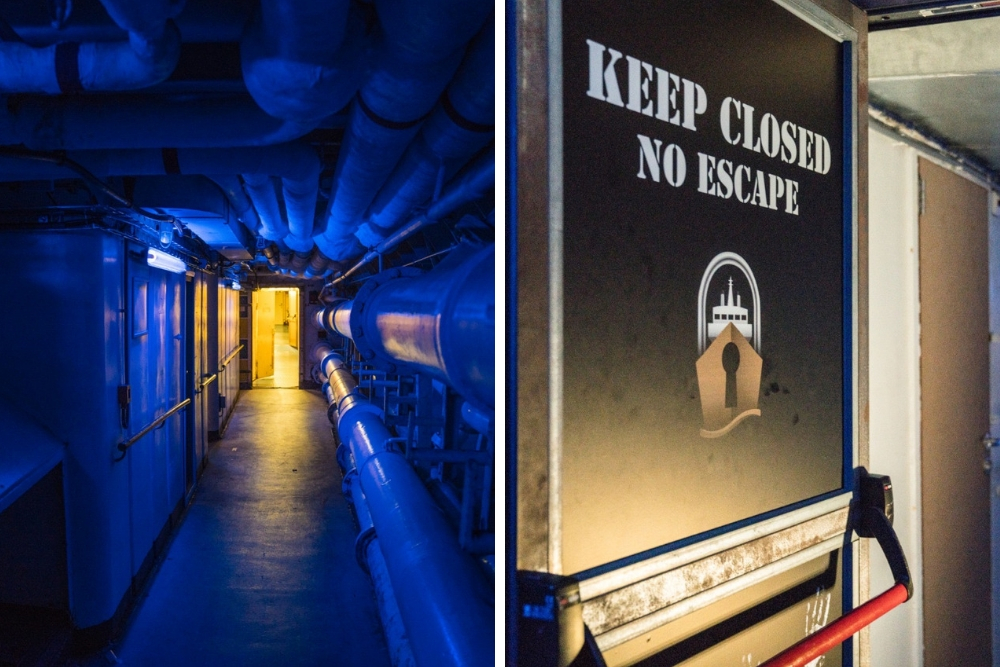 We know SS Rotterdam as the impressive steamship on Katendrecht, where you can dine and spend the night. But did you know that the ship is so large that it also has an escape room? The escape room is entirely devoted to the ship and the unraveling of the captain’s secrets is key. But … they have one more option! Before you make the crossing overseas, you of course have to take the metro. And you definitely don’t want to miss the boat … 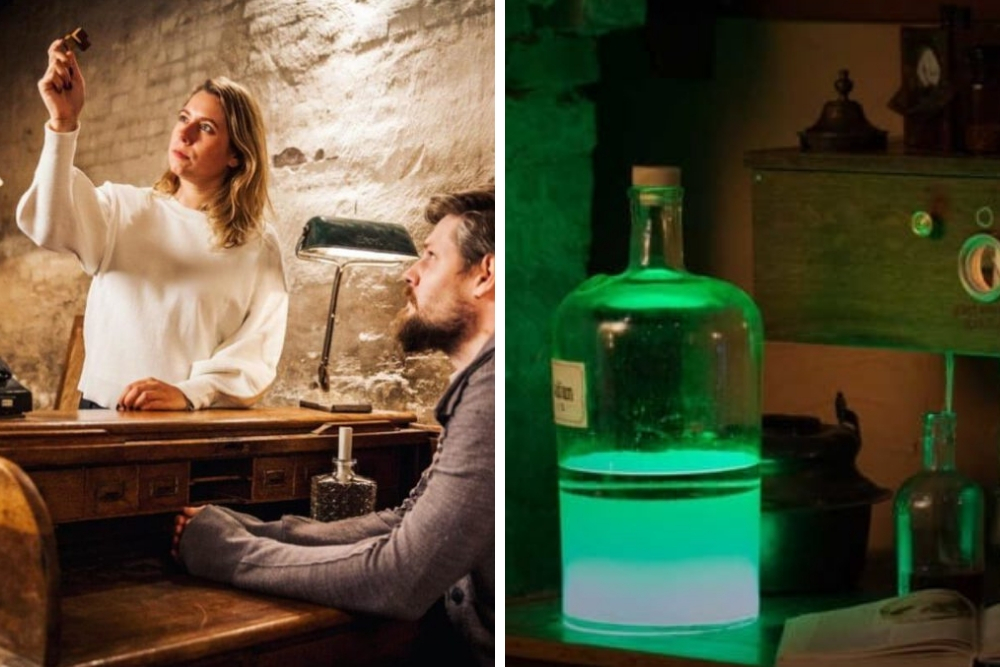 In the mysterious cellars of the beautiful Arminius church, you will be taken back to the 18th century. There are two rooms: the L’Architecte and the La Résidence, filled with cryptograms and brain teasers. An escape room in Rotterdam for the true puzzlers among us, because less than half of all the thousands that preceded you managed to escape! That sounds like a challenge! 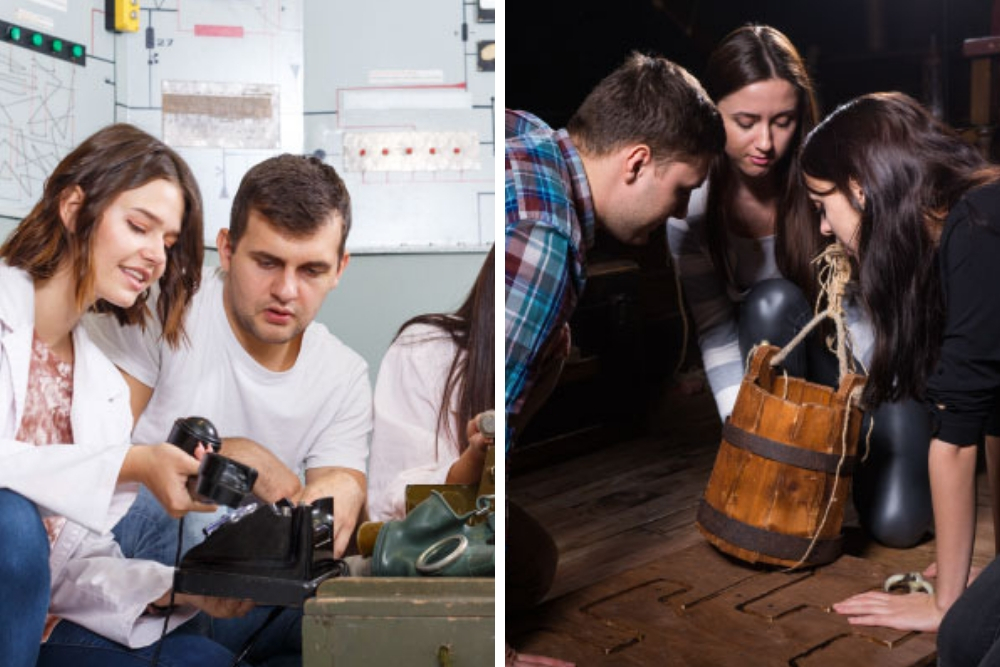 At the Real Escape Room – part of Fundustry Events – in Rotterdam they have no fewer than three rooms! In the Lab Madness room you will be taken to the early years of Professor Drs. H. Cl, who is eagerly looking for new patients. Are you more into action related themes? Then try the Harrisons Squad room, where you are part of a SWAT team that must save the hostages from a bank. You arrive in the third room in 1836, in the house of the master who treats people with the plague. Discover the master’s hobbies, such as his scientific books and his collection of human limbs on strong water. 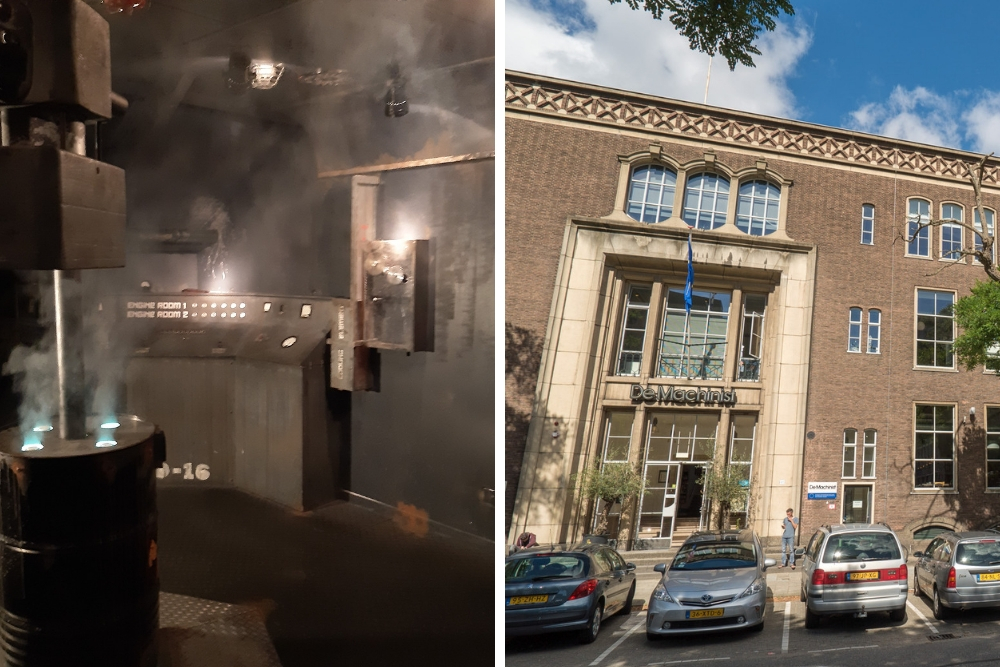 Alcatraz, the Caretaker and the Engine Room; three escape rooms with themes such as the well-known prison, rescuing a missing person and one where the fate of the ship and the crew is in your hands … Try these exciting escape rooms in De Machinist and who knows… You might be part of the 40% who have completed the mission within time. 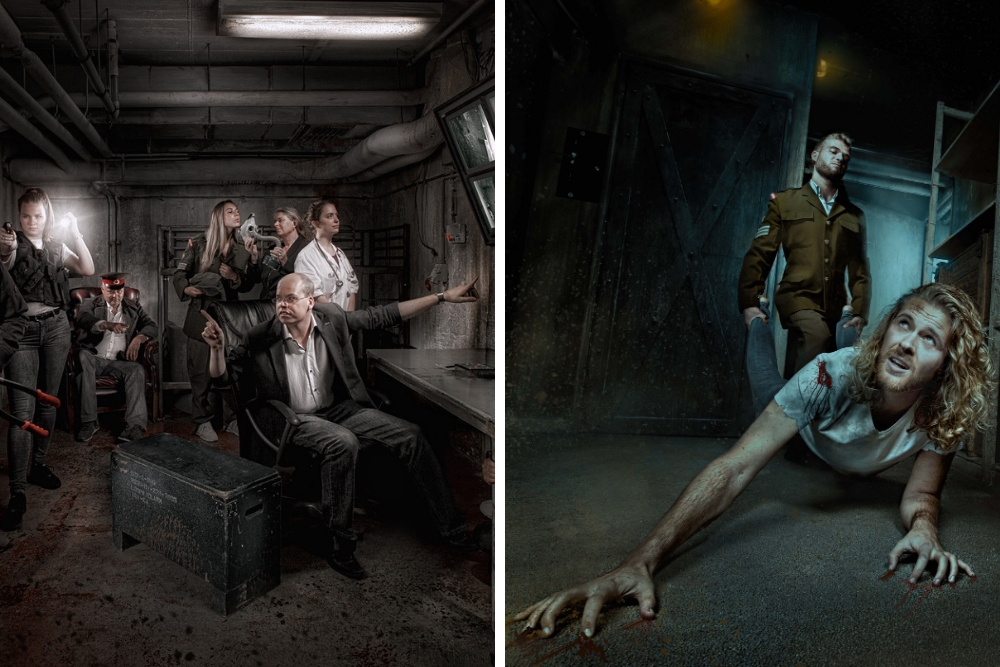 After unexpectedly witnessing a settlement in the Rotterdam underworld, you will be housed in a Safe House. However, this one is not as ‘safe’ as thought and it is up to you to escape. In the second game (Lab 13) it is your job to explore a lab where experiments are happening that are worse than you can imagine. And finally, there is another room where you are locked in the boiler house of a half-burned-down apartment and where you gradually find out what really happened here …

You can go to the Escape Experience at Escaping Rotterdam with up to 50 people. The story is set on the Black Swan ship in the port of Rotterdam, on which a bomb was placed in the 17th century. To save the city, you are brought back in time and you get 60 minutes to dismantle this powerful bomb … Check the website of Escaping Rotterdam for the nice combinations that they offer with other activities. 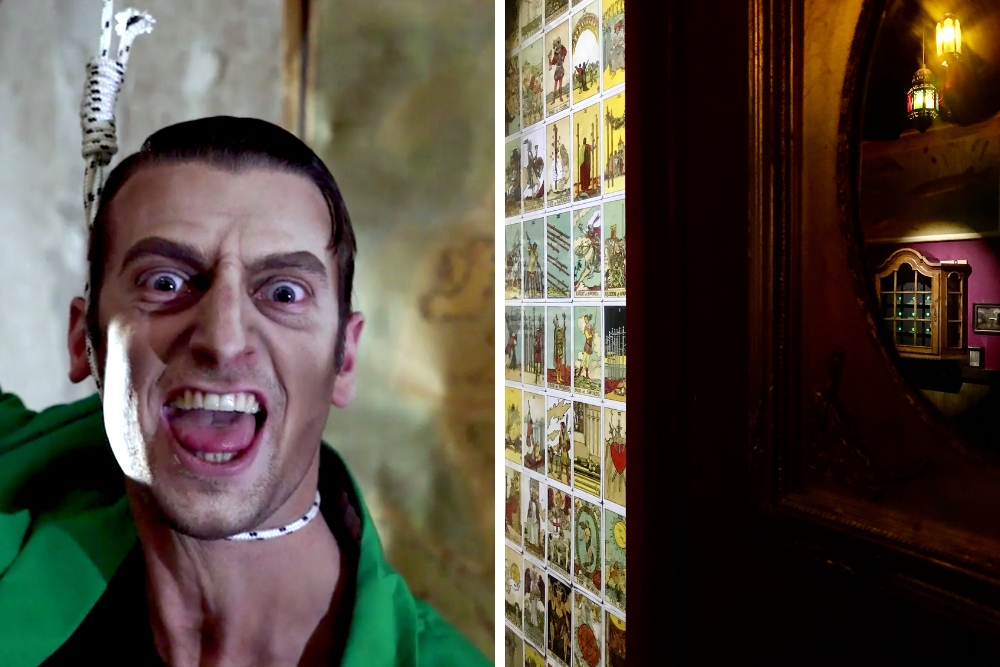 At Escape010 you can enter two different escape rooms, in which you both have 70 minutes to solve the riddles. In the ‘Enigma’ room it is all about a psychopath Rotterdam is under the spell of; he kidnaps people and plays them against each other. In the second room ‘Book of Mystery’ there is a legend that a book is hidden that has dark forces … To be able to leave the room again, you and your team have to unravel the mystery of the book.

In Anna’s Dolhouse you have 60 minutes to solve puzzles and make connections to free Anna as quickly as possible. In the other room at Mindscape called Expedition, it’s your job to get off Cocos Island with the hidden treasure. Two super exciting escape rooms with an original story! 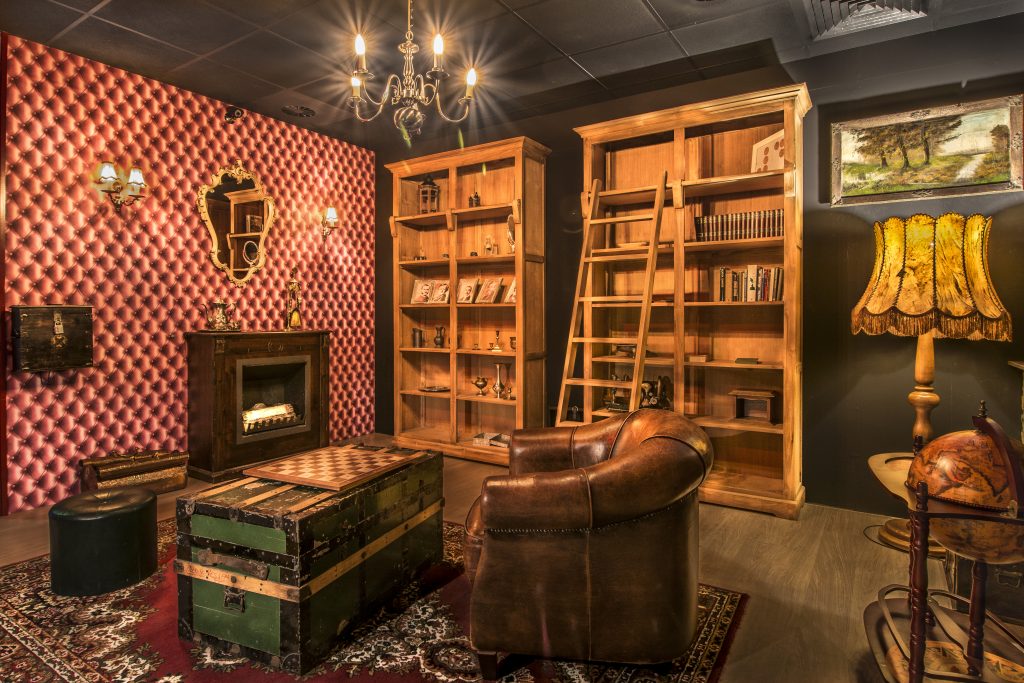 In addition to two fun escape rooms for kids, you can escape three fun rooms at Escape Mission. For example, choose Area 51, with an empty laboratory where a virus lurks. Or choose London Room; here it is up to you to help the detective catch the serial killer. Finally, you can go to the Missing Room, where different teams just disappeared and you have to solve the mystery.

That’s it! The best escape rooms in Rotterdam! Which one have you already played?

10 Fun activities in Rotterdam with your friends

30 Fun and productive things to do at home

19 Best things to do in Rotterdam with kids

20 Things to do on a rainy day in Rotterdam

45 Fun things to do in Rotterdam

Activities, Things to do
8 Comments